8 year old Nehemiah and 9 year old Fanny Romero who were reported missing more than ten days ago have been found. The children are now in the protection of their father, Felix Romero who had to travel to Copan, Honduras to look for them. It was initially reported, Juan Jovel, the grandfather, had abducted the siblings, but now Felix Romero has stated the children followed their grandfather who had no choice but to take them with him to Honduras. It’s a huge misunderstanding surrounded by miscommunications says Romero. Whatever the case may be, the children are in the safe hands of their father and they are scheduled to return to the country tomorrow. (source Capital Newspost Facebook Update 7/31/2013, Belize) https://www.facebook.com/capital.newspost?fref=ts

UPDATE: Children are suspected to have been abducted by their grandfather Juan Jovel with the assistance of an unknown and unidentified woman (source Capital Newspost, Belize) 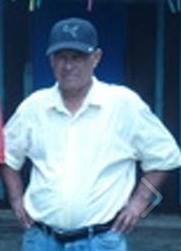 Juan Jovel – believed to have abducted his grandchildren

Reports: Reports of two children of similar Description with older man in Western Belize however Belize is small so they could  be in any area of Belize.

Please look at these children faces carefully. Many times the kidnapper may attempt to change appearances by cutting hair or changing clothes. Please be on the look out and if you see anything suspicious: 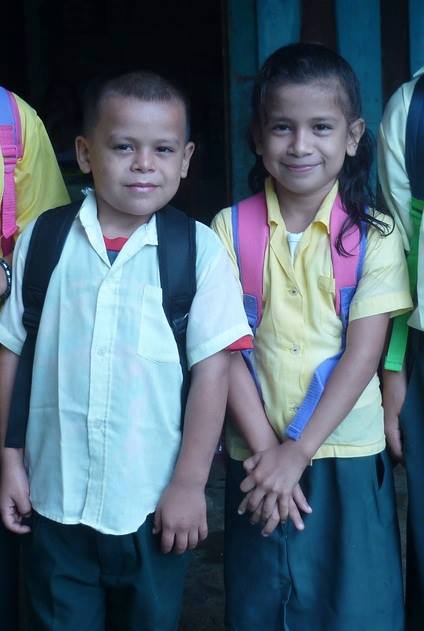