Some of the biggest European lies that persist today:

England used a celebratory Chinese invention,  gun power,  to conquer and dominate the world.  European crimes and atrocities against humanity/nations and cultures  are beyond anything one can phantom.

Pictures below are taken from the world’s “ancient architectures” . As you can see, cultures of “ancient” civilization were far from primitive. They were superior in architecture, and also in music, writing and scientific discovery.  The Maya Calendar, Math and Astronomy, even though it predated the “discovery of the world being round” and discovery of planets and solar system, is accurate as today’s calendars and discoveries.

I theorize Europeans “discovered”  the “New” World during invasions of Africa where they gathered stories of great wealthy civilizations in other parts of the world. Europeans may have forced  “primitive” seamen and trading partners who traded with Africa,India, Asia Central/South America to show them a sea route where the wealth originated.  In Europe’s insatiable greed to continue their path of expansionism, they offered commissions to many people to find the sea route to wealth; with Christopher Columbus being the first European to make the “discovery” . Once colonization occurred, “primitive” cultures’ knowledge, wealth and history were abnegated and everything we know from there became rewritten European lies to hide merciless bloodshed,  terrorism, genocide, theft, and rape….that make Europe and by extension, the USA wealthy today.

When Africa and the “New” world  were invaded by Europeans,  books were burned, ideas stolen, wealth stolen,  women raped, cultures destroyed  and coincidentally Europe went thru a renaissance period of discovery.  A sudden burst of new ideas, culture, art and buildings.

Let who have eyes see….Are you willing to challenge indoctrination? 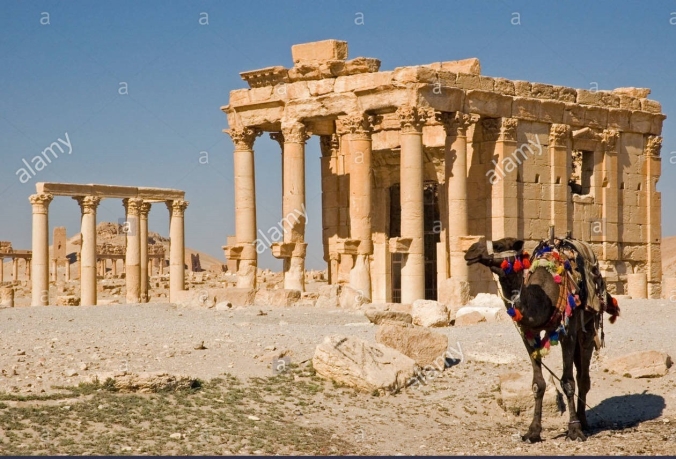 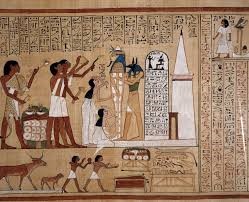 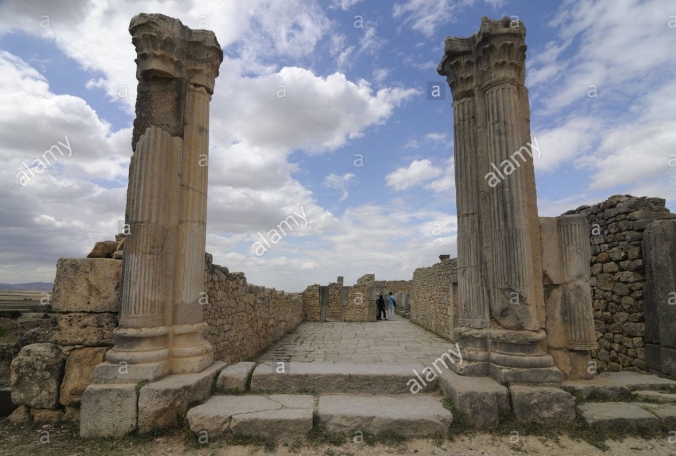 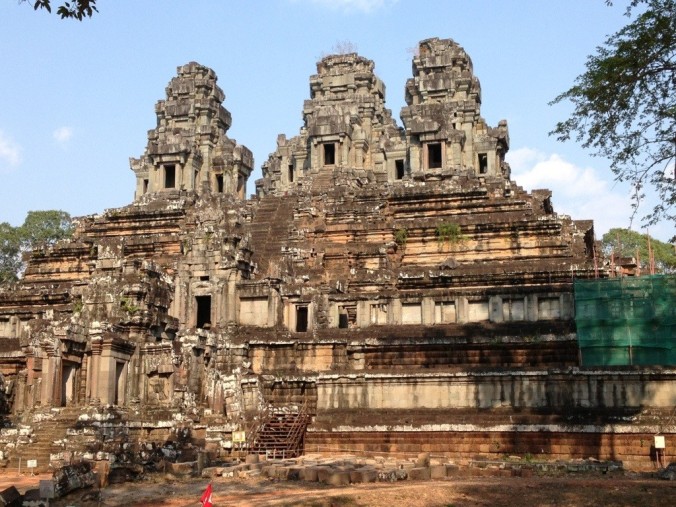 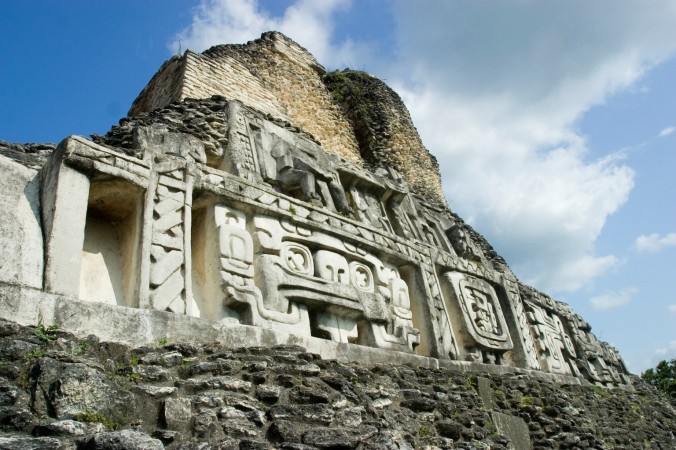 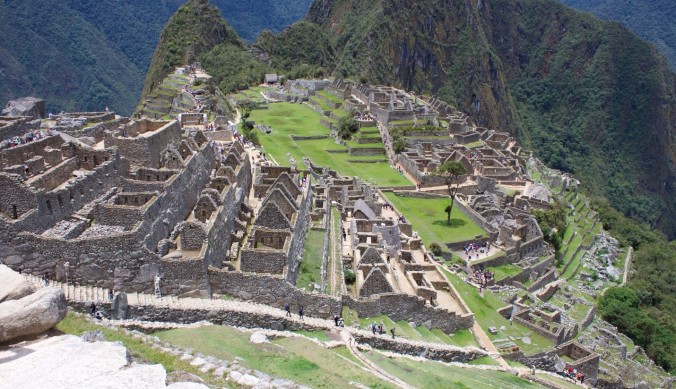 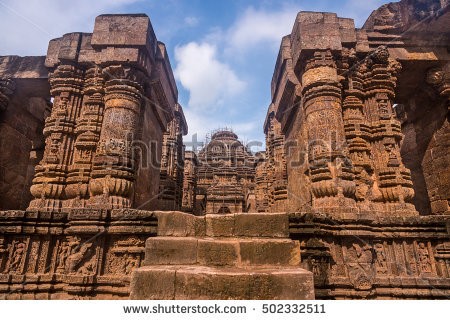 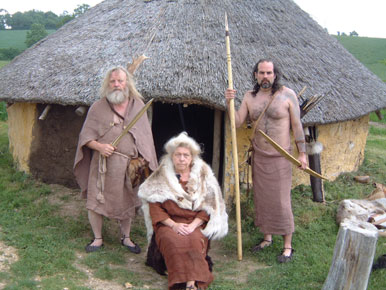