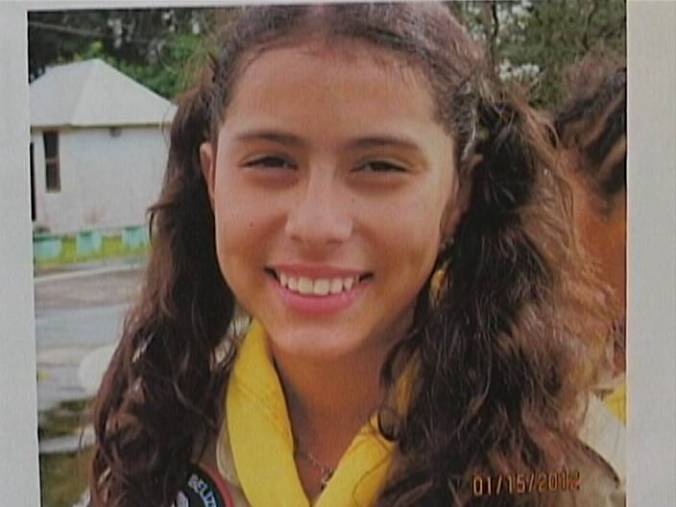 Today I am overwhelmed with so many emotions.  I spoke to someone last night on the condition of anonymity (have not slept since then) who revealed some information about the investigation of Jasmine Lowe that causes me to believe that Belize is heading down a very dire path.  I trust this source, so I am going out on a ledge with my rant. When a state can no longer protect its citizens, people will become dangerous citizens of the state.

I was told that the forensic expert could not make a determination as to the cause of death just two days later. He did not extract any fluids from the child to conduct a DNA analysis. No fingernail analysis, no rape kit…nada.  I really cannot believe that “Mr. Death by asphyxiation” did not make at least that determination. In fact, in all my years I can remember, his “expert opinion” has mostly been inconclusive or asphyxiation, unless it is obvious the bullet is exiting the brain.

I have watched enough autopsy stories by Dr. Baden on HBO to know that Belize needs to start replacing inept and dysfunctional entities from top decision making position with post haste.    Two days later, they cannot extract evidence and the child is hurriedly buried?   What is the point of having an incompetent person leading our forensic investigation?  Does he lack the necessary up to date training? Has he seen so many dead bodies that each death means nothing more to him?  Is he just lazy and complacent?  Did this death inconvenience his schedule? WAKE UP! People are seriously upset over this child’s death and the authorities NEED to understand this.

I was also told  that the police contaminated the scene and failed to collect the tire track marks. They failed to effectively preserve the crime scene and trampled all over it. I heard they were playful and were slow to initiate the search for the child.  If I were the Minister of Police, heads would be rolling right now. Everyone would stand in my office and justify to me why they should keep their jobs!  People blame the lack of prosecution, but how can you prosecute incompetence before a trained  defense attorney?

The Government is setting themselves up for a dangerous vigilante society.  As a former resident of the Belmopan, Cayo District, I can tell you growing up in our small gossiping society, we have a close family bond with our kids and residents. How do you think John Saldivar won Belmopan? He is a product of Belmopan. We look out for each other and I know San Ignacio and Santa Elena are no different. We are NOT like Belize City (sorry my city residents) where someone’s worth is measured by placement in society or economic status. We love all our residents and this monster killed one of the well-loved children of the Cayo District society.

Here is the synopsis my Belizean authorities. Even if someone is caught, based on the information I received, he WILL NOT be prosecuted; there WILL BE NO death penalty.  The evidence seems to have been mishandled and trampled. The memory of an angel may remain just that, a fleeting memory. These complacent individuals have become robots and lack empathy when investigating.

Do not stare in the camera reassuring Belizeans that this perpetrator will be caught, knowing that the investigation at this stage is useless.  Someone go and get evidence from that child before it is too late.  Someone hire a new forensic expert and my God get the police who actually give a damn to investigate every death; the ones who believe each and every life is important.  Reach out to the US Embassy and British Embassy for expert help and not just vehicle donations. It sounds like the father of the child may be an American citizen, if that is the case, the US should have an interest in investigating this case.

I have made this child my spiritual daughter.  She is haunting my thoughts and dreams. I speak because she no longer has a voice.  She expects and demands that the authorities in Belize properly investigate this crime,  respect her memory and take this monster off the street. The clues are within her….