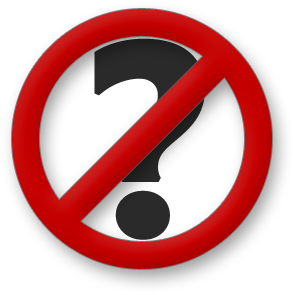 Propaganda is literally translated into the “dissemination of information” and is the deliberate spreading of rumors to help or harm a person, group, movement, institution,  nation etc. to influence a person or community toward a certain position.  The information is many times geared towards telling the audience what to think about the issue or many times innuendos are used in a strategic way to get the audience to come to their desired conclusion.  Many times the propagandist appeals to your sense of emotions rather than intellect.

Where does the term come from?

The term originates from a committee of cardinals established in 1622 by Pope Gregory XV, having supervision over foreign ministries and the training of priests for these missions. After Pope Gregory XV passed away, he was succeeded by Pope Urban VII who established a school for the education of priest for foreign missions called the College of Propaganda.  Pope Urban VII waged war and propaganda to spread the “good news” …today, the Catholic Religion is still the most powerful religion in the world.

What are the tactics?

How to overcome propaganda?

Remember, the propagandist may be your parents, who have held on to age old belief systems;  or your political parties, whose agenda is to win elections; or your priest or pastor, who interpret the Bible for you;  or your spouse that tell you how to think;  or some trouble maker gossiper.  Propaganda fails when the audience demands accountability and facts.  Simply by asking questions instead of tacitly accepting information one can undo the propagandist. If you ask too many questions the propagandist may become unraveled and unleash negative comments your way because they may not even know they are repeating unsubstantiated information.   When we begin as a society to demand sources and evidence we will begin to appreciate real integrity in communication.   When we accept propaganda, we diminish our capacity to think critically.  So my questions are…Do you accept everything you hear?  Do you ask for proof? Or are you sheep?

3 thoughts on “Are you Sheep? by: Aria Lightfoot”